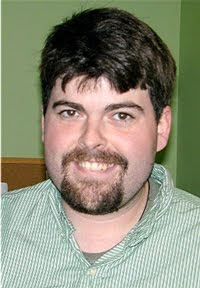 I've been trying to come up with a new author photo, but I'm no good at this. I can make jokes about breaking the camera etc., but really it boils down to a kind of disconnect between internal and external, between the writing and the selling of that writing. Also, I'm really fat. That's my old one which I pretty much use because it's not terrible, but it's not really that awesome, either. 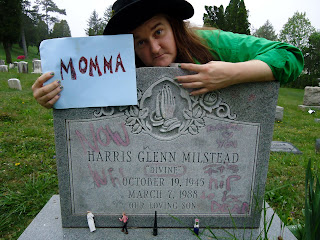 The last photo shoot I had drove Jillian to the brink of divorcing me. I was trying to get artsy with it, to show my pensive, artistic side. It came out something like this ----------->

Except in black and white. Because black and white means it's art. I'm not posting any of them. They're all pictures of me looking confused or distracted as if someone farted off camera. 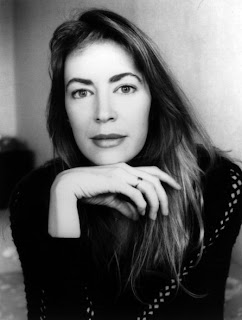 I googled "author photo" and found that 95% of author photos show a closeup of the author with a limbo background. Maybe 20% of those substitute a bookshelf for the background. Sometimes, they're holding a book or something. Here's an example of what pretty much all of them look like. This isn't necessarily bad, it's just very common. And it's in black and white, so it's art, as we've previously established. 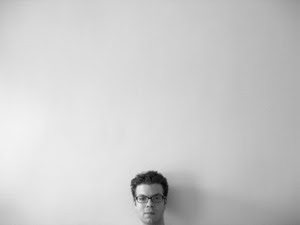 It's kind of artsy, but interesting, to me. I like the use of space. It seems to comment on the form ironically. I might rip this one off. 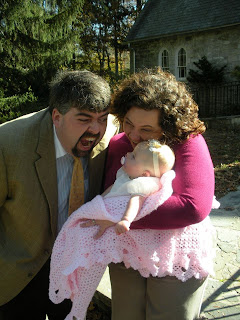 A friend suggested I use this photo from my daughter's baptism. In this photo, the wife and I, clearly famished from a seemingly neverending church service, have decided to eat our baby. It happens. Babies taste good. Like veal. Also, their bones are soft and chewy.

I'm not sure this exactly does it for me as an author photo. If I were to go 'silly' I might do this one instead in which I'm feeding Ellie and mimicking her expression, which implies that, even though she is currently eating, she will never be fed. 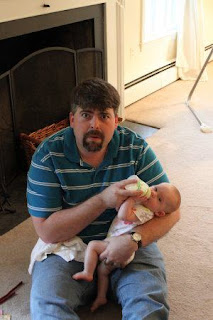 Of course, you can't really see Ellie's expression so well, so it just looks like I'm scared of the baby. Also, my gray hair makes it look like I've got some weird bowl-cut.

So the search continues. But does an author photo really have to be of me? There are much more "true" photos of me online than a photo trully of me. For example: 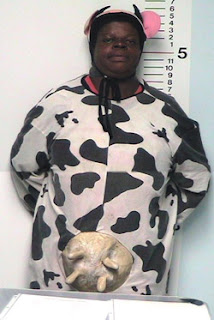 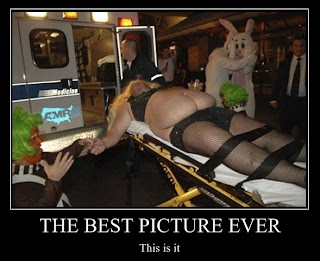 Posted by CLBledsoe at 4:31 AM

I almost wet my pants reading this. Well put. But, the icing on the cake was the last photo...I wish I knew where people come up with these things.